What is Graph Embeddings?

There are many different machine learning tasks that are related to graphs and networks: 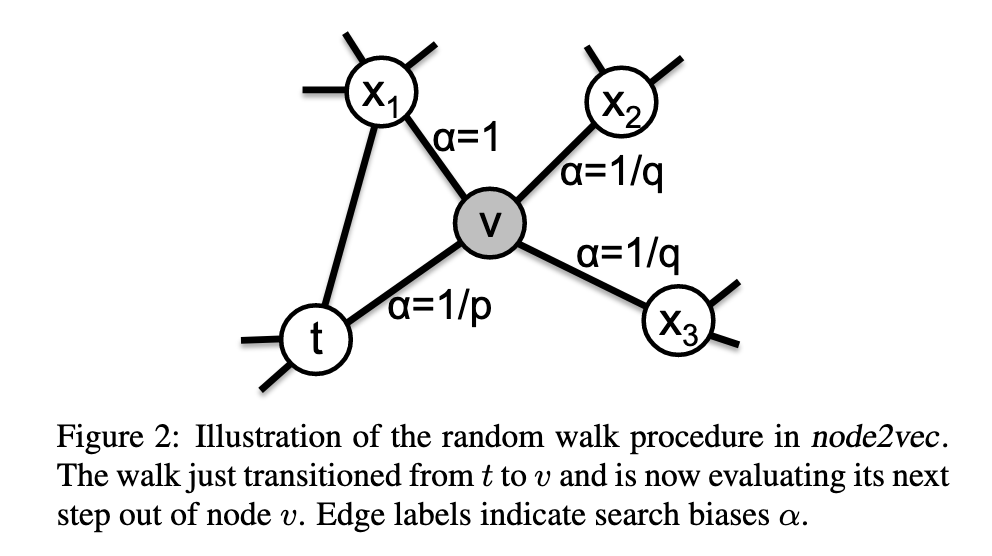 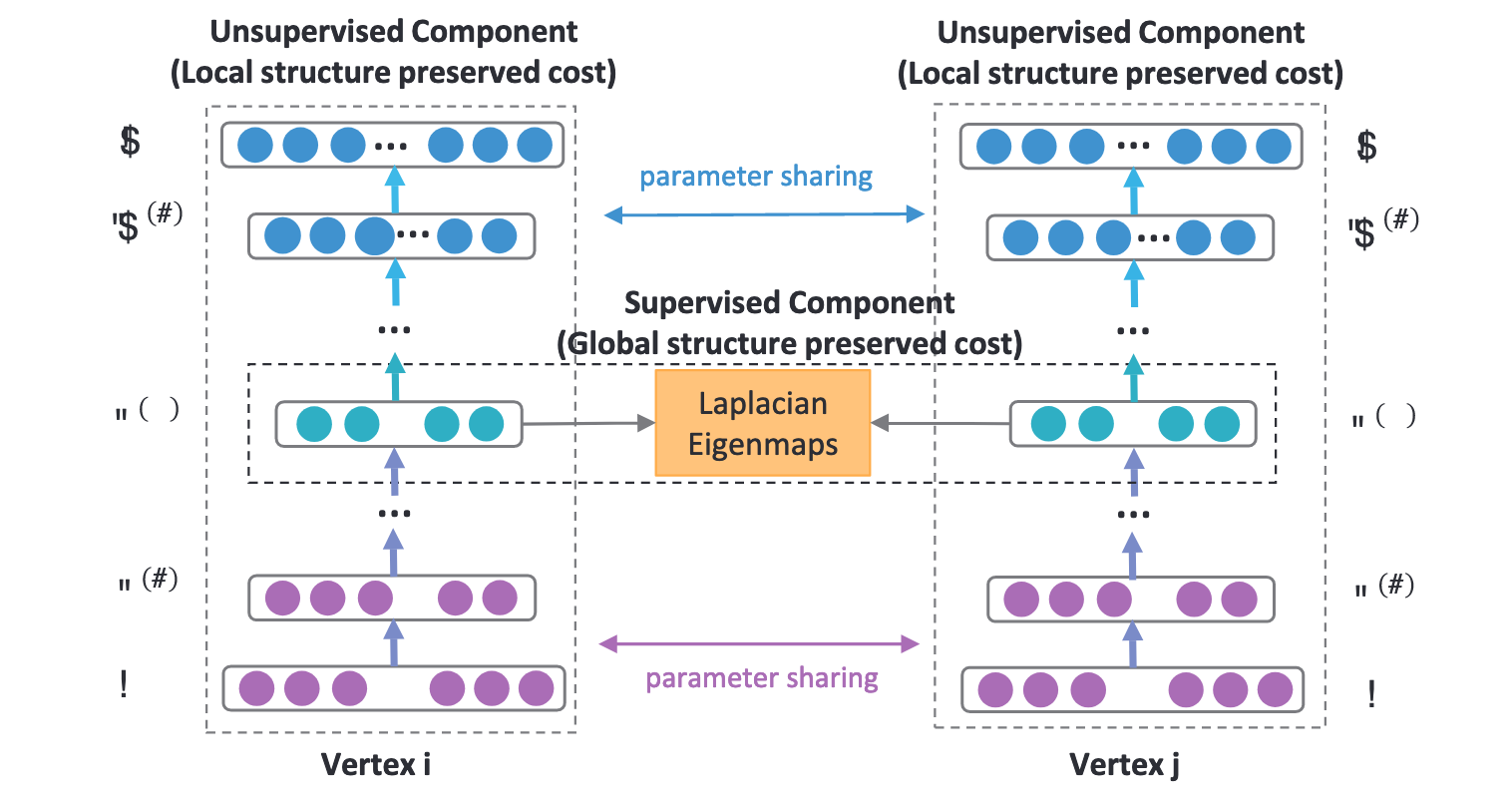 According to Sen et al., Give a network and an object $o$ in the network, three types of correlations can be utilized to determine the label of $o$:

Collective classification refers to the combined classification of a set of interlinked objects using all three types of information described above.